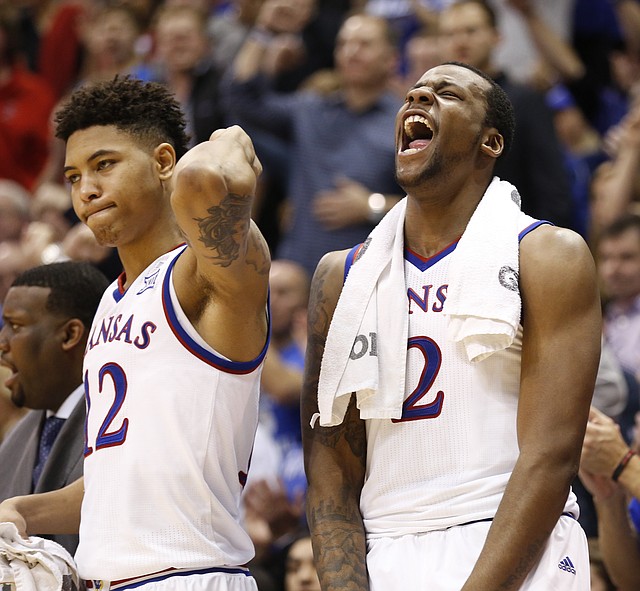 Cyclones drop Round 2 with Kansas

Monday, after an 89-76 loss to the Jayhawks in Lawrence, the Cyclones were not as interested in talking about the Big 12 race, which Kansas now leads by two games over third-place ISU. West Virginia sits alone in second, at 6-2.By Matt Tait