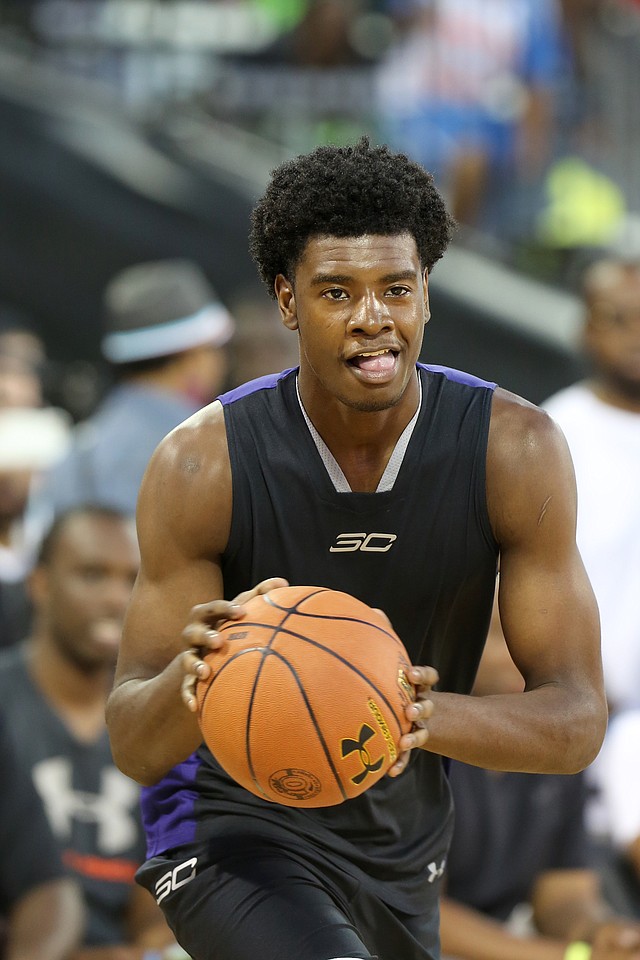 According to multiple national college basketball analysts, the exact time of today's expected college decision from top-rated Class of 2016 recruit Josh Jackson is set for 7:30 p.m. Jackson is expected to inform his family of his decision shortly before 7:30 and then reveal his choice on Twitter at 7:30.

Kansas University’s basketball players and coaches, who today host their annual holiday hoops clinic in Allen Fieldhouse, will also begin preparations for a (10-4) UC Irvine team that visits for an 8 p.m., battle on Tuesday. By Gary Bedore