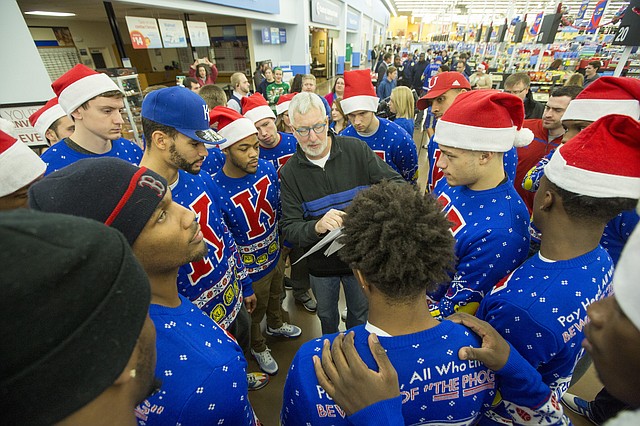 Hall of Fame Material: Bill Self has 'perfect DNA for the job,' per Roger Morningstar

Roger Morningstar has known generations of college basketball coaches and he doesn’t stop at saying Bill Self is the best basketball coach he’s ever seen, although he does say that.