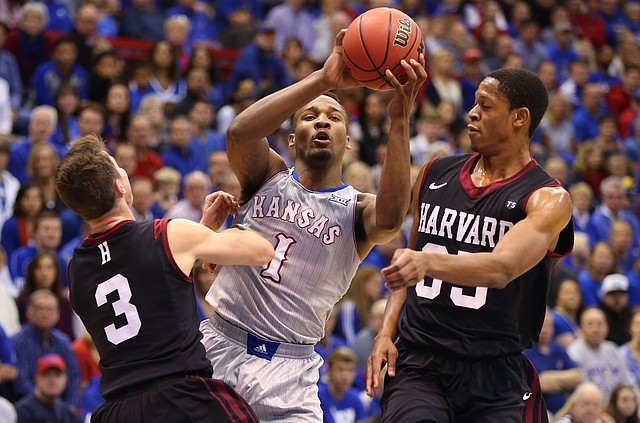 Wayne Selden Jr. won’t be able to impress NBA coaches and executives with his on-court skills this week at the league’s draft combine, in Chicago.

The NCAA Div. I Council is expected to pass a rule in January that will help college basketball players make more informed decisions on whether they should turn pro or return to school.