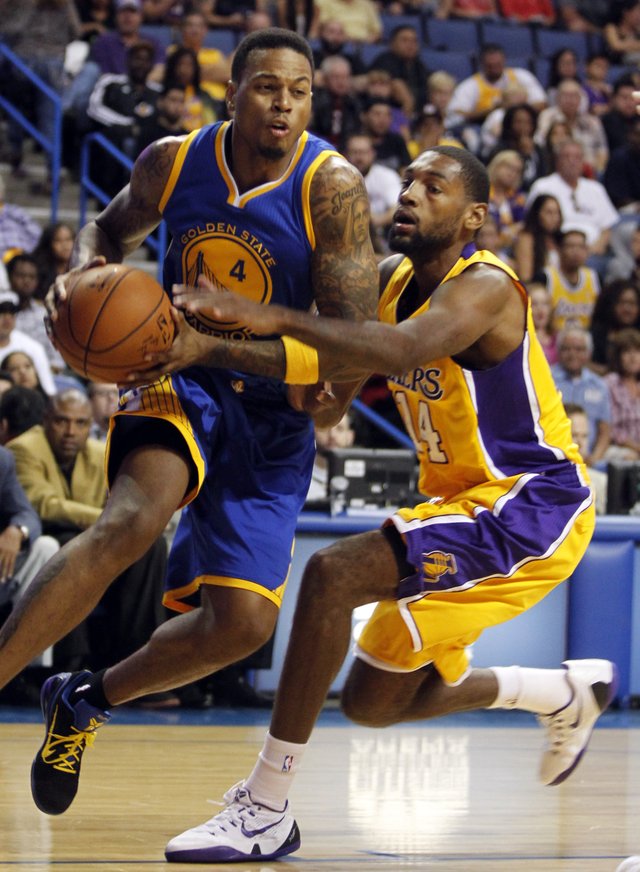 Former Kansas University guard Brandon Rush tore the ACL in his right knee in late May of 2007 and had surgery performed on June 1 of that year.