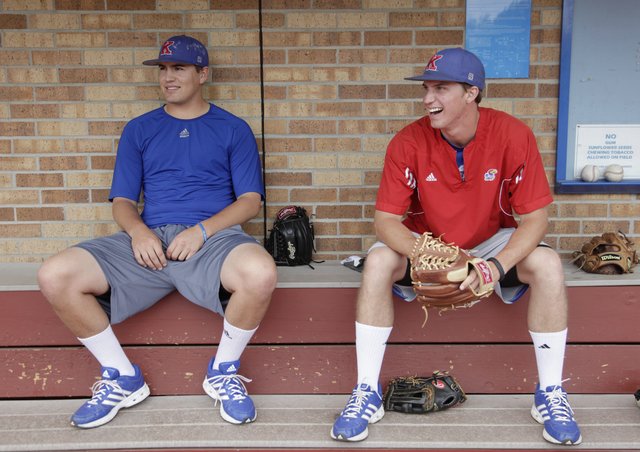 The Kansas University baseball team was one of 64 teams selected for this year's NCAA Tournament. KU, seeded third in the four-team Louisville regional, will open its run to the College World Series at 1 p.m. on Friday against No. 2 seed Kentucky in Louisville. By Matt Tait