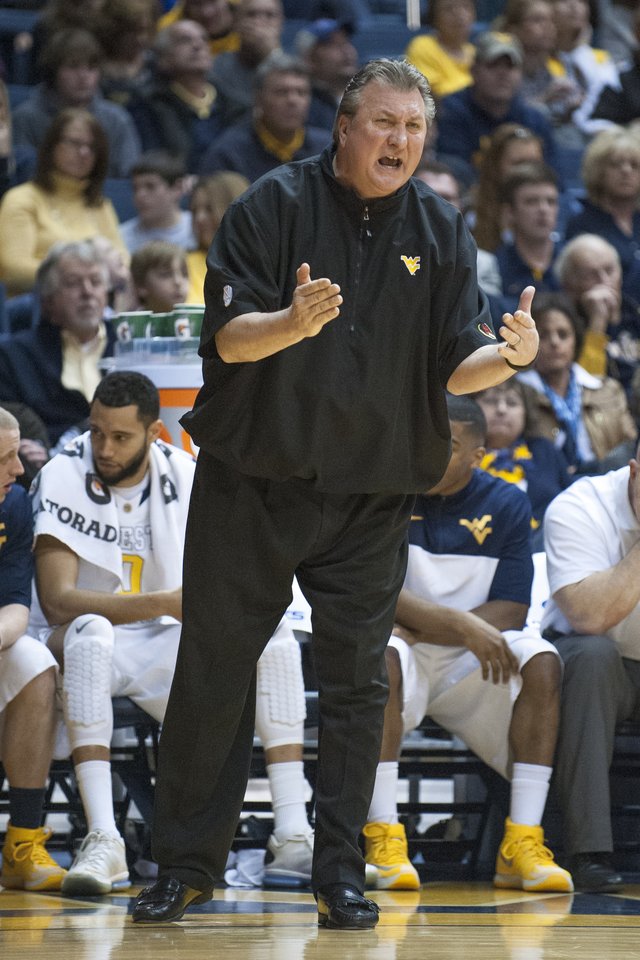 Maybe more impressive than the Kansas University basketball team's domination at home during the 11-year Bill Self era is KU’s 65-25 record in Big 12 enemy arenas heading into today’s regular-season finale against West Virginia. By Gary Bedore