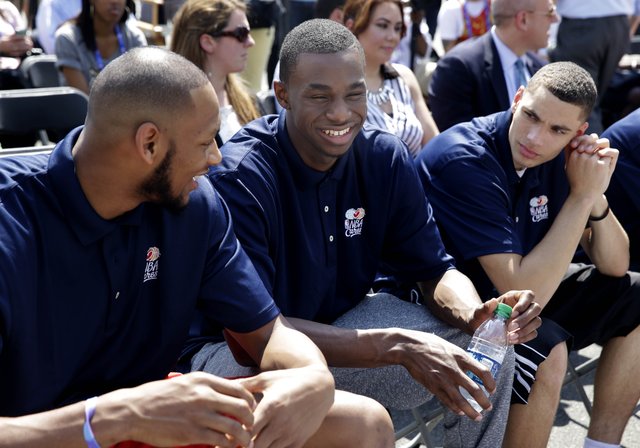 On Wednesday, Andrew Wiggins and 19 other NBA draft lottery hopefuls went through one final day of preparation for this year’s main event, which begins at 6 tonight in Brooklyn's Barclays Center. By Matt Tait