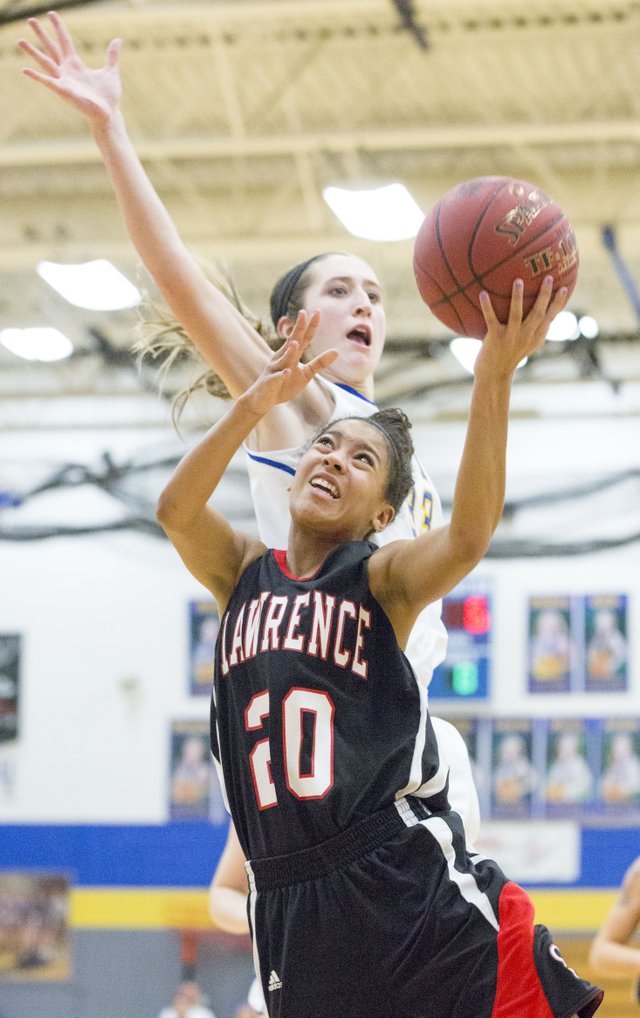 'I'm not that person': How Kylee Kopatich found and embraced her own leadership role

Self-described as a formerly “wide-eyed, deer in headlights kind of person," Kylee Kopatich has emerged as one of the leaders of the Kansas women's basketball team heading into her junior season. By Scott Chasen

The MVP of Kansas’ Sunflower League is headed to Kansas University on a women’s basketball scholarship. Kylee Kopatich, a 5-foot-10 junior point guard for Olathe South, orally committed to Bonnie Henrickson’s KU program on Sunday and announced the commitment Monday. She initially had committed to Kansas State but made other plans following the removal of Deb Patterson as coach. Basketball recruiting notes by Gary Bedore