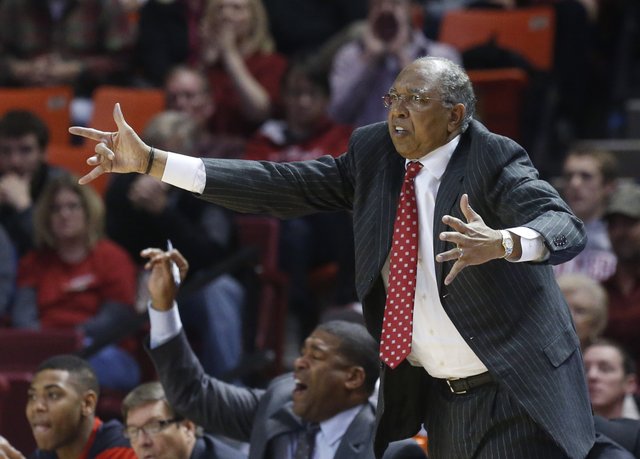 Picked to finish last in the Big 12 in a preseason vote of league coaches, Tubby Smith’s third Texas Tech basketball team has to be considered the surprise squad in the conference.

One victory in Texas Tech’s final six regular-season basketball games would give the Red Raiders six wins in Big 12 conference play for the first time in six seasons. By Gary Bedore