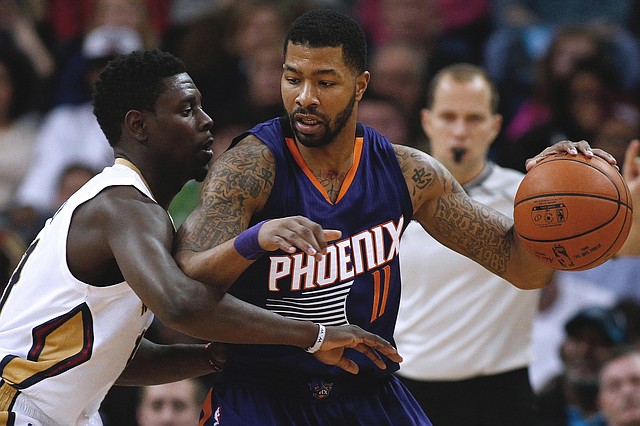 Markieff Morris could be top KU product in NBA

Paul Pierce’s career is winding down. Andrew Wiggins has only just arrived on the scene. So right now, in a window that could close before long, Markieff Morris might be the best former Kansas University basketball player in the NBA.