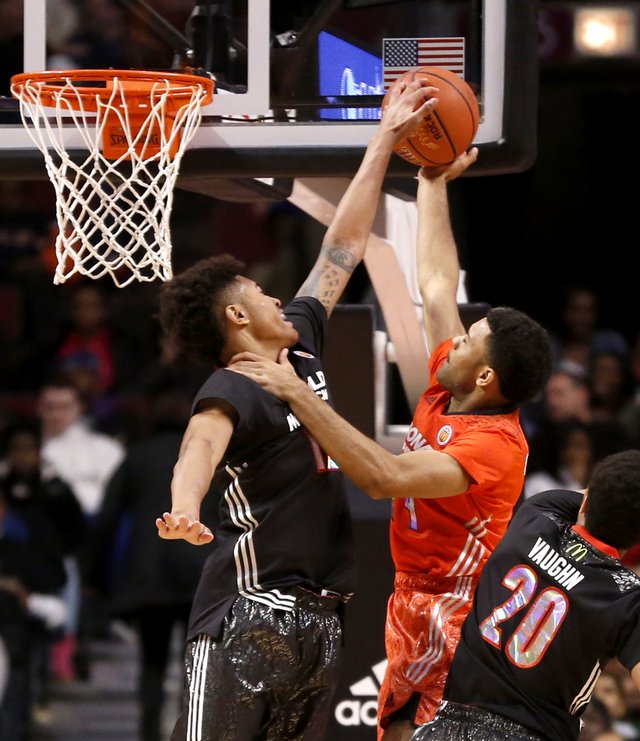 Kelly Oubre Jr. had no say in the matter the first time his life was uprooted. The second time was not accompanied by such dramatic circumstances, and he did not question his father’s advice.