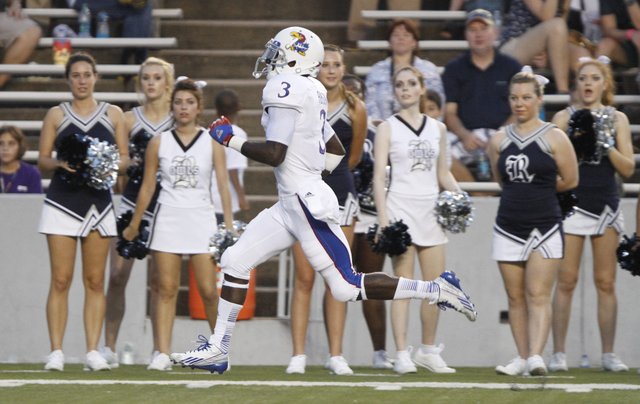 Here’s hoping Kansas University football's first play of the season will carry symbolism and represent the change from a stale offense weighed down by too many slow-developing plays. Here’s hoping it’s a bubble screen from Montell Cozart to Tony Pierson, the fastest, most exciting player to watch with the ball in his hands. By Tom Keegan