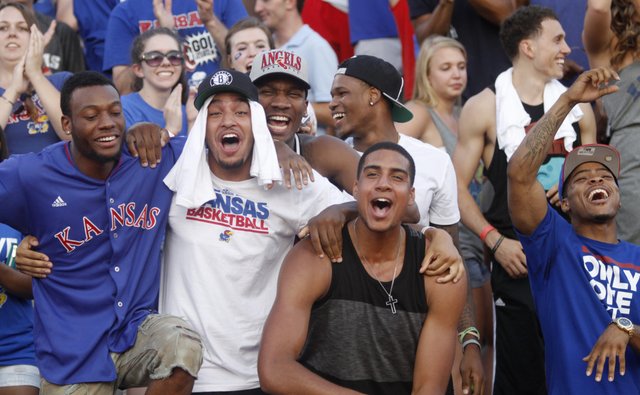 The Kansas University football team's offense and defense may have taken small steps forward during a 31-14 victory against South Dakota at Memorial Stadium on Saturday night, but the special teams made a giant leap. By Matt Tait• Charlie Weis postgame audio• Box score