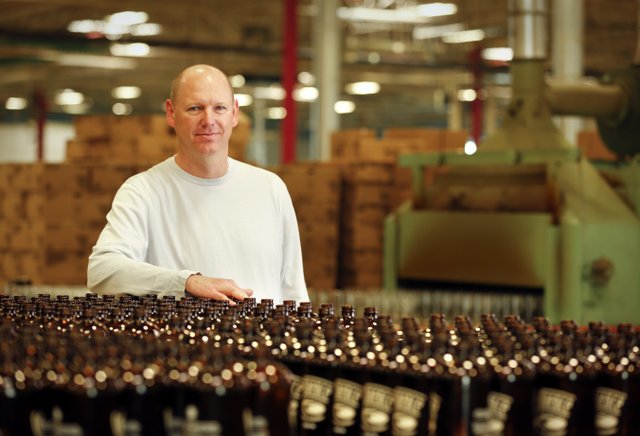 Lawhorn's Lawrence: When a national championship is just the beginning

Hard to believe, but it has been 25 years since that magical KU season of 1988. One thing hasn't changed. Chris Piper still can legitimately chant "We're No. 1," although it will sound a bit different these days. By Chad Lawhorn