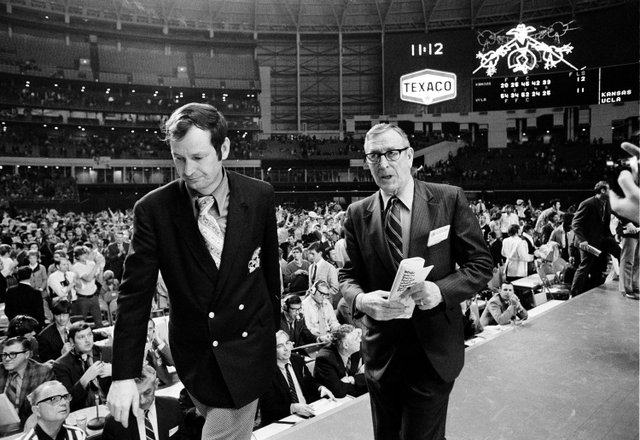 Former Kansas University basketball coach Ted Owens, who recently completed work on his biography, is still entrenched in the working world at the age of 84. By Gary Bedore