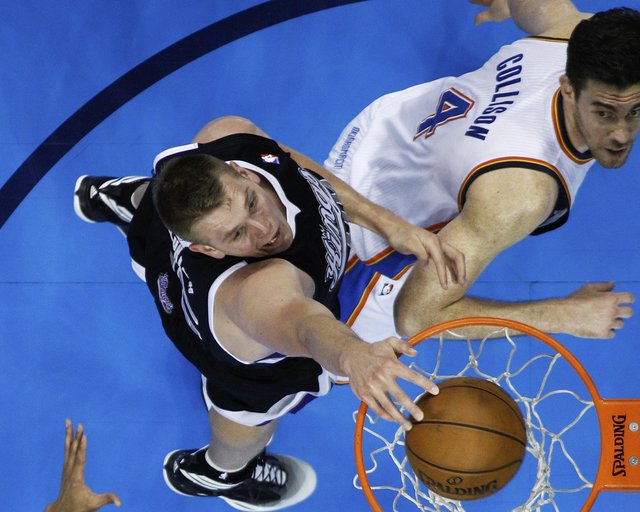 Former Kansas University center Cole Aldrich will graduate from KU this month with a degree in communication studies, he announced Tuesday. By Gary Bedore