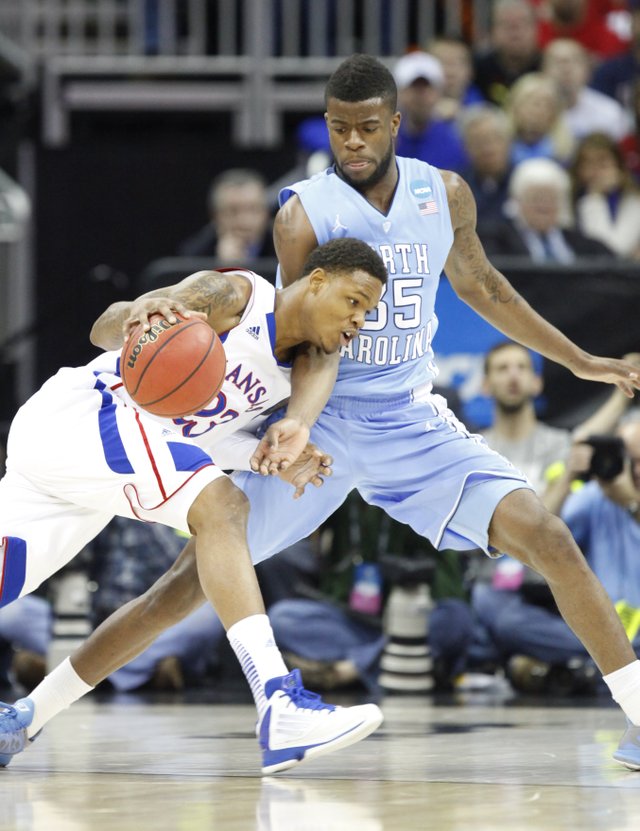 Self not worried by McLemore’s scoring slump