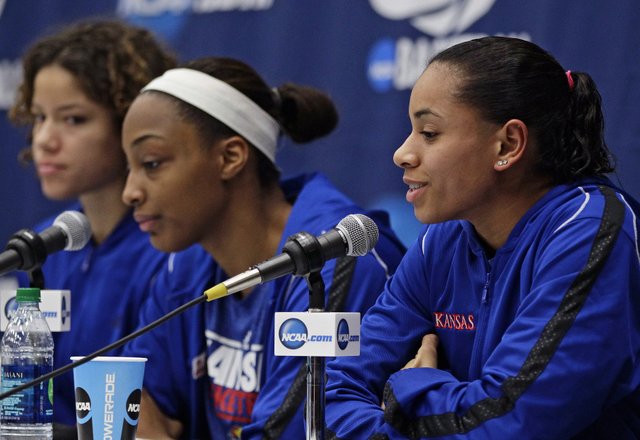 When Kansas University faces South Carolina in the second round of the NCAA women’s basketball tournament, Gamecocks’ coach Dawn Staley said the game will come down to the teams’ point guards. By Sarah Kuta