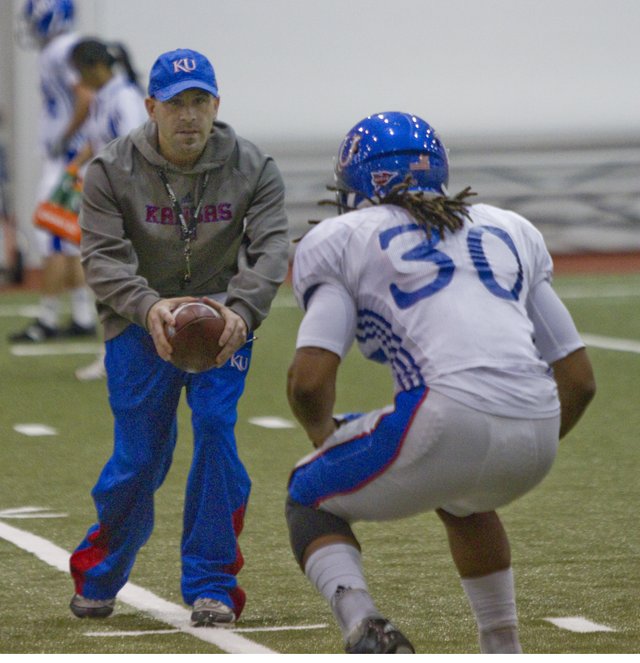 When Kansas University football coach Charlie Weis promoted Scott Vestal into a role as a full-time assistant during the offseason, Weis knew he was turning up the volume. “He is exactly what I thought he’d be,” Weis said. “He’s wired for sound.” By Matt Tait