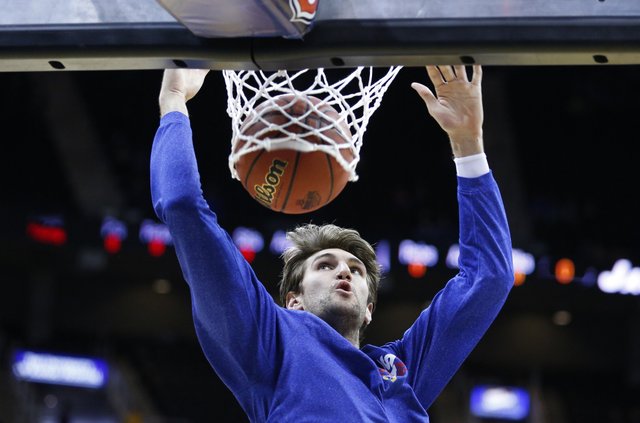 Kansas center Jeff Withey dunks during warmups prior to tipoff against Kansas State in the Big 12 tournament championship on Saturday, March 16, 2013 at the Sprint Center in Kansas City, Mo.

Former Kansas University basketball center Jeff Withey worked out for the Boston Celtics, who have the No. 16 pick in the 2013 NBA Draft, on Friday in Boston. By Gary Bedore

The Kansas men's basketball team will have its open practice from 5:10-5:50 p.m. Thursday at Sprint Center in Kansas City, Mo., in preparation for Friday's 8:50 p.m. NCAA opener against 16th-seeded Western Kentucky.