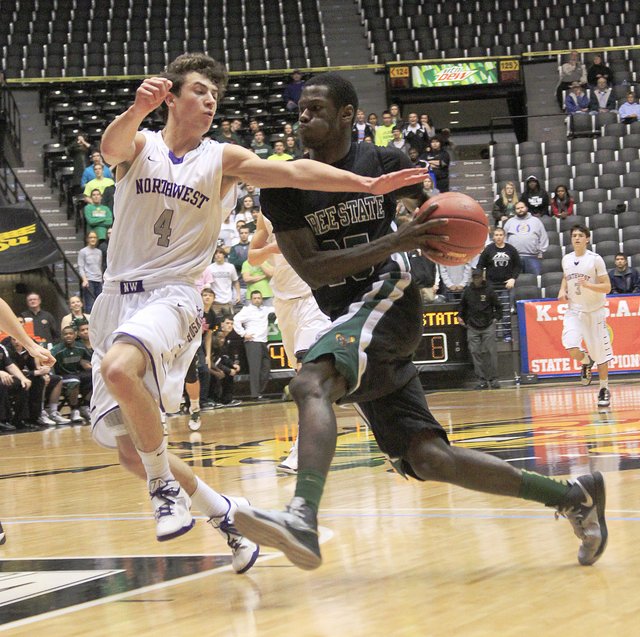 Sam Stroh may not have made the call himself. But he may as well have passed off the winning March Madness lottery ticket to his mother-in-law. By Scott Chasen