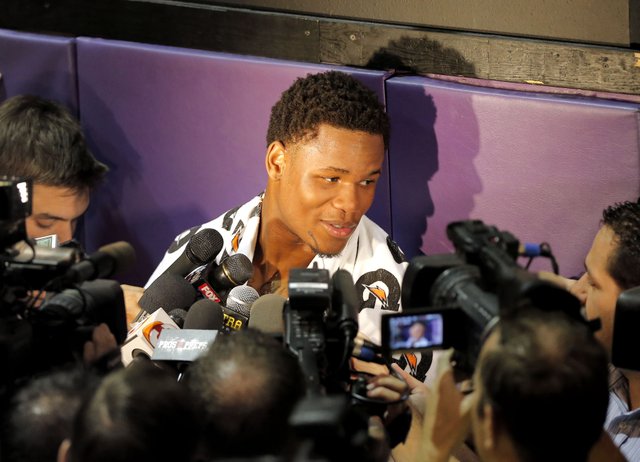 As it stands today, the experts say Ben McLemore could go as high as No. 2 to Orlando — as low as No. 5 to Phoenix — in Thursday’s NBA Draft, but more than one expert has said McLemore’s stock has been dropping because of sub-par workouts for Cleveland, Orlando and Phoenix. By Gary Bedore