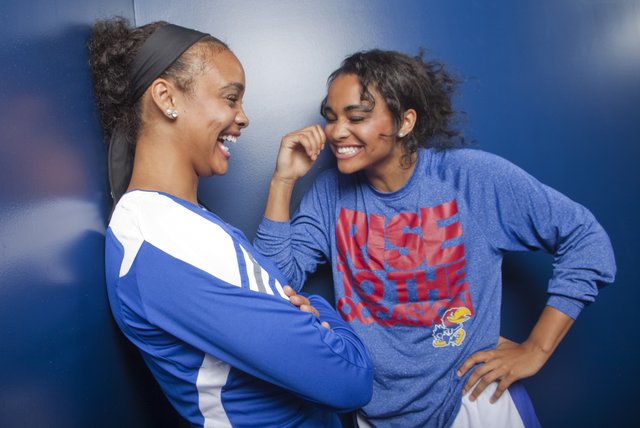 Though No. 1 men’s basketball recruit Andrew Wiggins has received most of the headlines this summer, it’s possible that a pair of outgoing twins from Pocatello, Idaho, could end up bringing nearly as much publicity to KU. By Jesse Newell