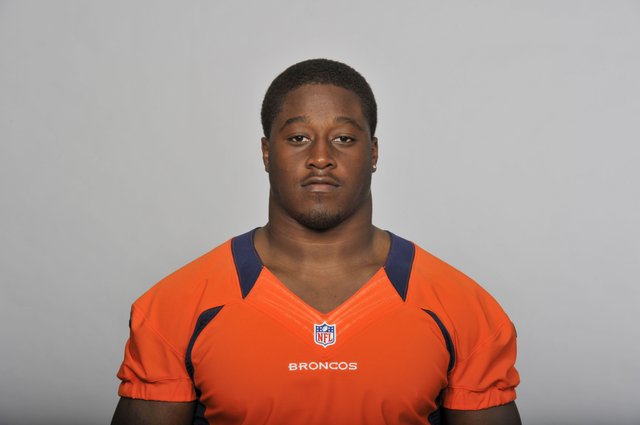 By sometime this afternoon, 11 former Kansas University football players hoping to stick in the NFL this preseason will have reported to various training camps around the league.