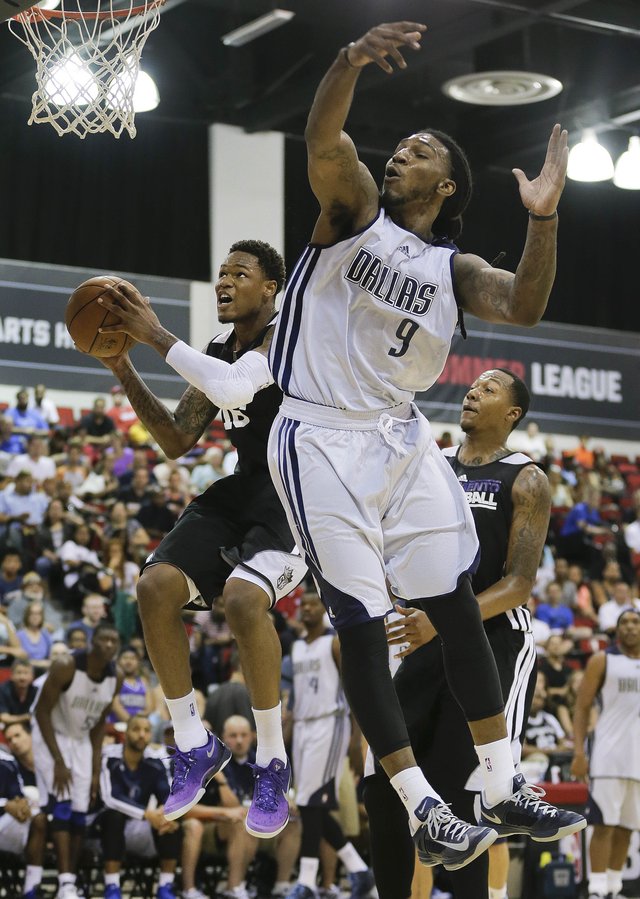 Former Kansas University star Ben McLemore has made just 28 percent of his shots in four Las Vegas summer league games, all losses. But the Sacramento Kings rookie vows to keep improving before his first NBA season. By Gary Bedore