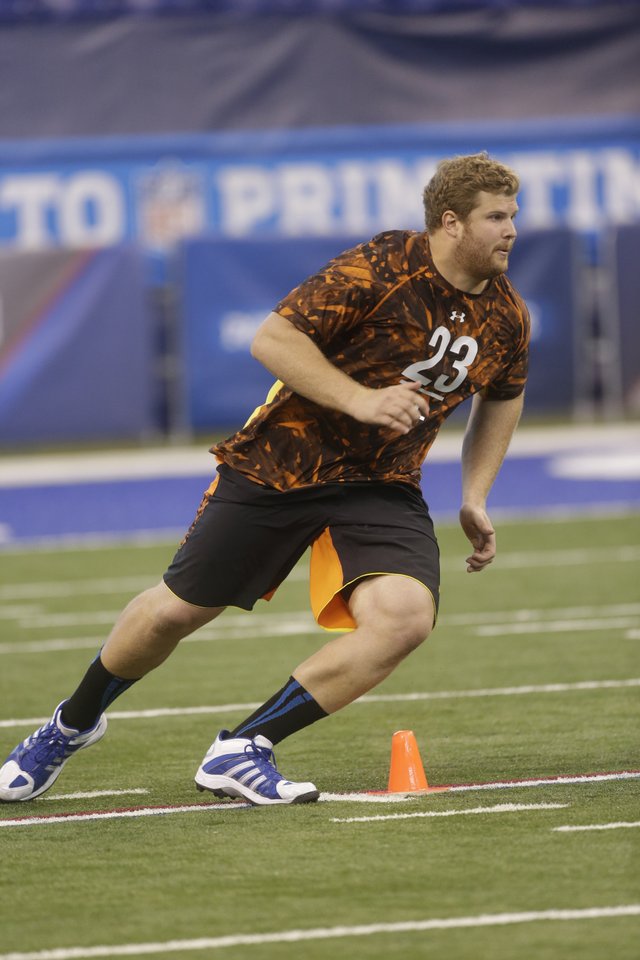 It has been three years since Kansas University produced an NFL Draft pick, but that streak could end today, thanks to the pre-draft efforts of former KU safety Bradley McDougald and offensive lineman Tanner Hawkinson. By Matt Tait