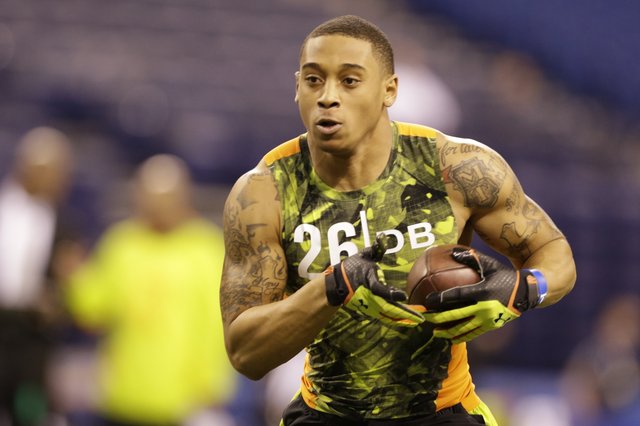 Ex-Jayhawks have no issue with Weis’ remarks

2013 Kansas University graduates Bradley McDougald and Toben Opurum may no longer be playing football in Lawrence, but both have a bunch of friends still on the team and an interest in the future of the program, particularly since they both are attempting to get their professional football careers going just down the road in Kansas City, Mo.

It has been three years since Kansas University produced an NFL Draft pick, but that streak could end today, thanks to the pre-draft efforts of former KU safety Bradley McDougald and offensive lineman Tanner Hawkinson. By Matt Tait