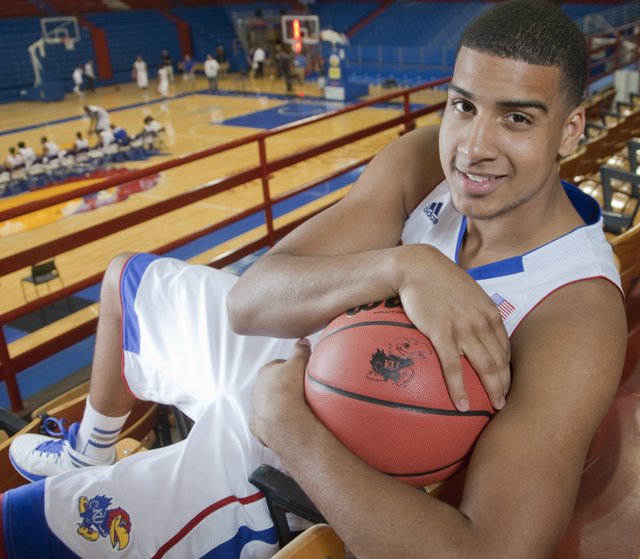 Landen Lucas, a 6-foot-10, 240-pound forward from Portland, Oregon, is one of seven scholarship freshmen on this year's KU team.

Bill Self: Landen Lucas will ‘be a load’

KU coach counting on freshman to help inside next year

Kansas University freshman forward Landen Lucas says adjusting to a new culture and language in Japan when he was younger has prepared him to handle anything life throws his way. By Matt Tait