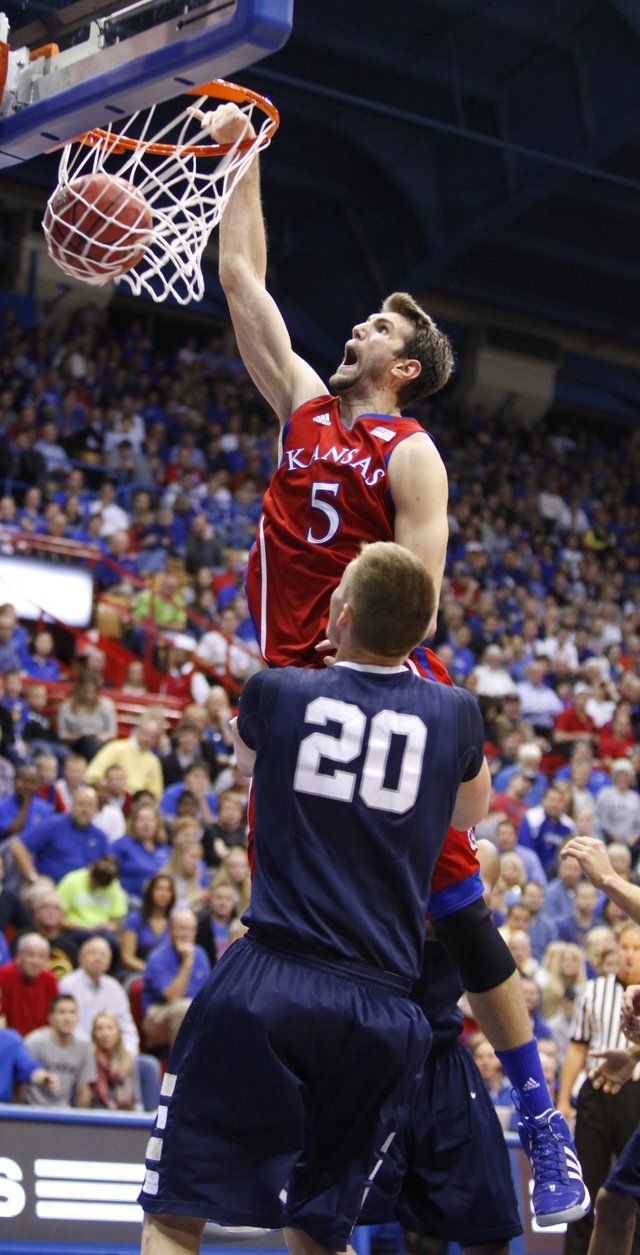 Center ready to ‘bring it’ tonight in season opener

Jeff Withey, who was named first-team preseason All-Big 12 and honorable mention All-America, said he doesn’t know why he’s been spaced out, but he says he's focused heading into tonight's season opener. By Gary Bedore