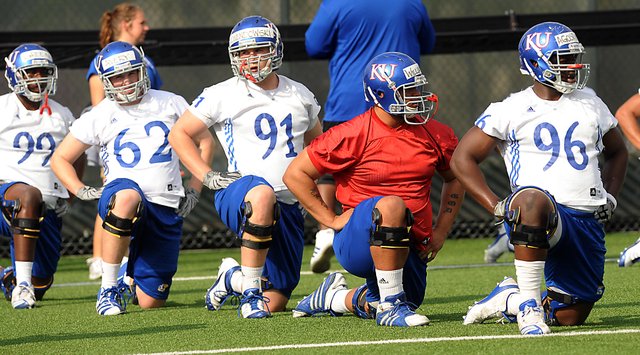 When Kansas University defensive coordinator Dave Campo took the job in January, one of the things he said he was looking forward to about returning to the college game fresh off of a 23-year stint in the NFL was the opportunity to teach again.