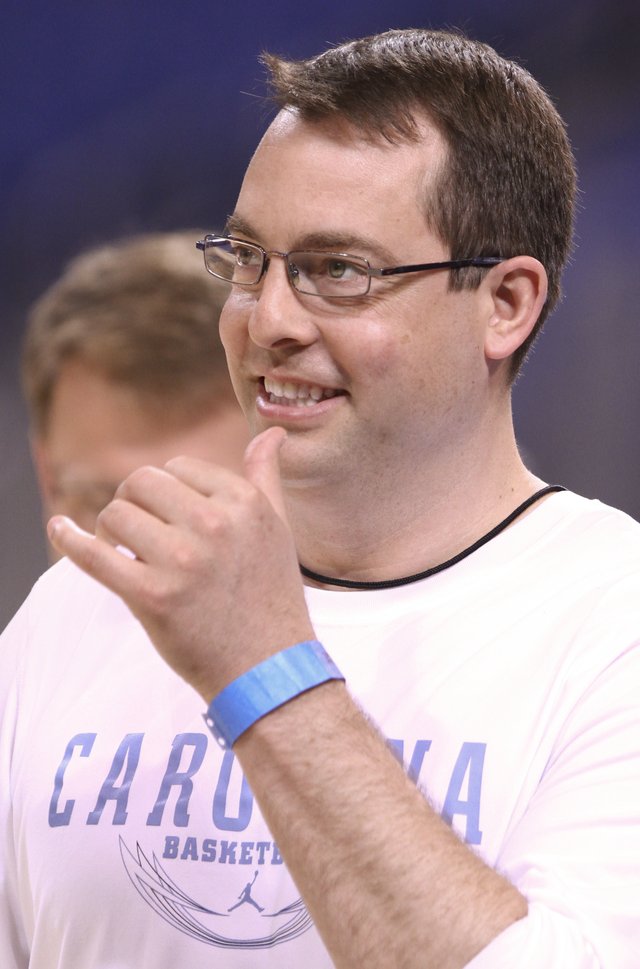 Roy Williams, who has 61-year-old knees, takes a daily walk, instead of a jog these days. Thursday, the ninth-year University of North Carolina basketball coach who coached the previous 15 years at Kansas University crossed the path of a KU fan during his morning stroll.