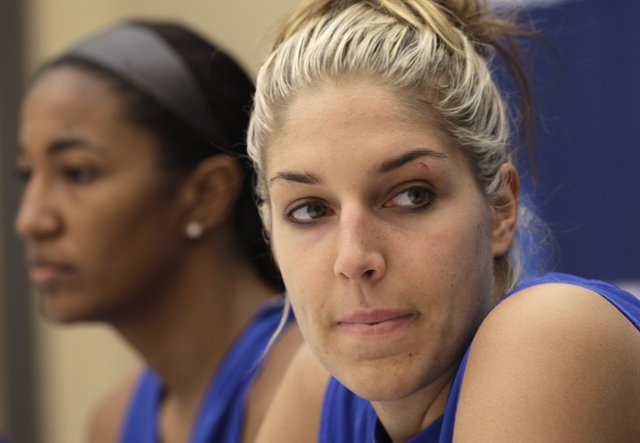 It’s difficult to go more than a few seconds at Jack Stephens Center these days without hearing her name. Elena Delle Donne.