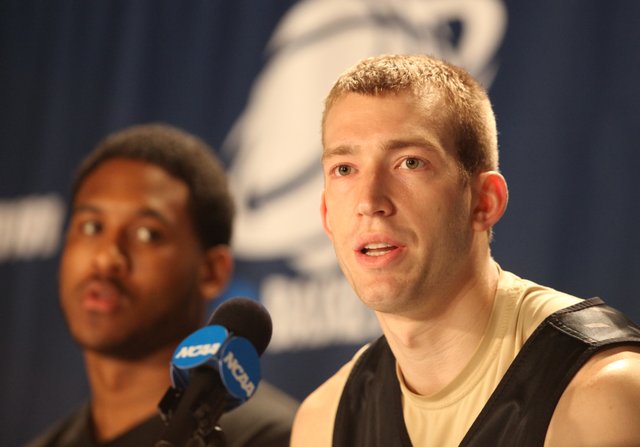 When Kansas University’s men’s basketball team knocked off second-ranked Ohio State in December at Allen Fieldhouse, an injury to OSU big man Jared Sullinger forced KU power forward Thomas Robinson to miss out on an opportunity to size up his game against one of the best big men in the country. With KU’s next NCAA Tournament opponent having faced Sullinger twice this season, a few of the Purdue University players on Saturday served as the de facto experts on comparing and contrasting the skills of the two.