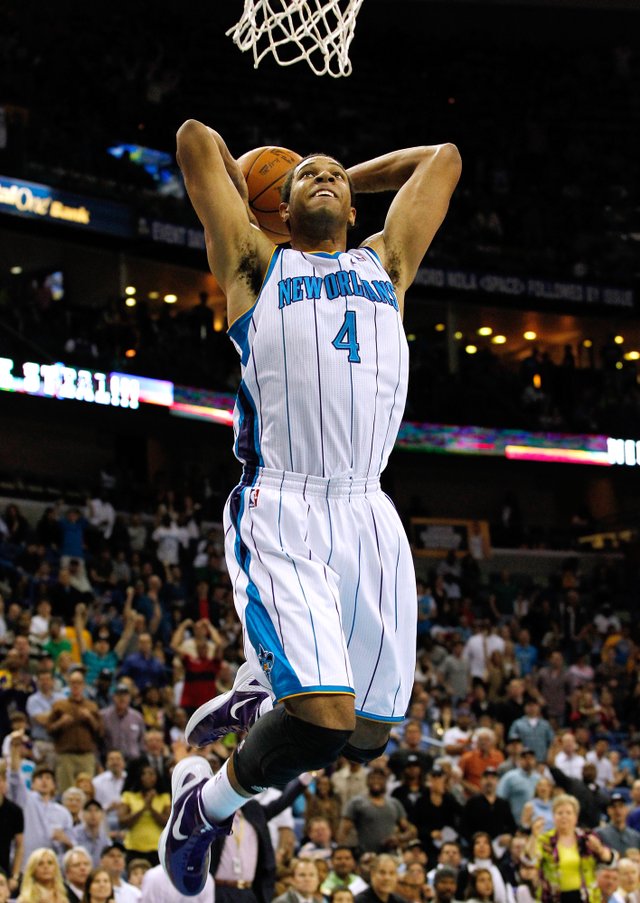 Lakers give Xavier Henry a shot

Former Kansas University basketball guard Xavier Henry, whose rookie contract expired at the end of the 2012-13 season, will try to resurrect his NBA career with the Los Angeles Lakers at the still-young age of 22. By Gary Bedore

New Orleans Hornets guard Xavier Henry — who had been working out in the Big Easy after undergoing arthroscopic knee surgery on July 27 — hopped in his car and headed north last Monday, just a few hours ahead of Hurricane Isaac.