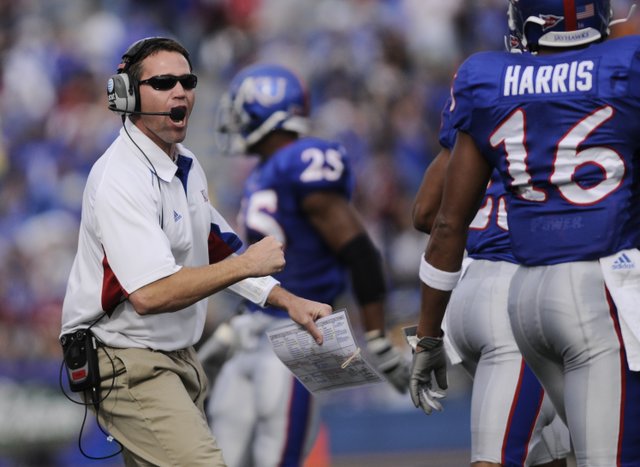 Former Kansas University defensive coordinator Clint Bowen, who coached at KU from 1998-2009, will return to Lawrence to serve under new head coach Charlie Weis, according to Journal-World sources.

Of all the things that frustrated Clint Bowen about being away from his hometown during the last two college football seasons, one of them came roaring to the front of his mind upon his return.