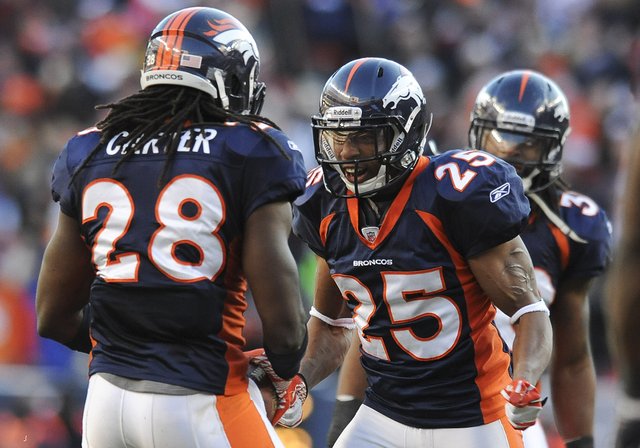 Talking Tim Tebow: Ex-Jayhawk Chris Harris happy to have quarterback on his side in Denver

The first time former Kansas University defensive back Chris Harris met Tim Tebow, he was too fired up to notice.