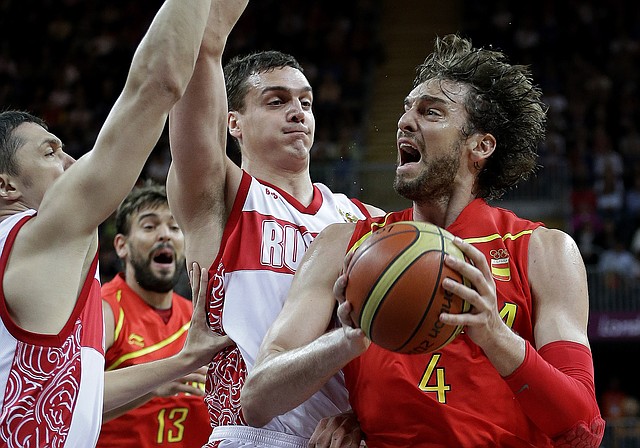 Former KU center Sasha Kaun is finished playing basketball in Russia, but has not decided to retire for good.