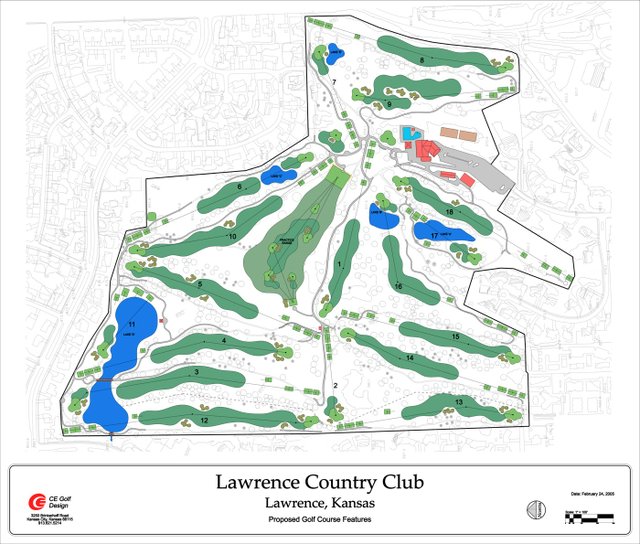 Kristen Samp, a Class A teaching professional at Lawrence Country Club, golfed at the University of Missouri (1992-1996), spent 11 years as a touring pro (LPGA and LPGA Futures tour) and is in her fourth year at LCC. Samp finished as high as third in the Big 8 championship and knows the keys to going low at LCC, a course that is neither particularly long nor tight, but is mined with trouble.