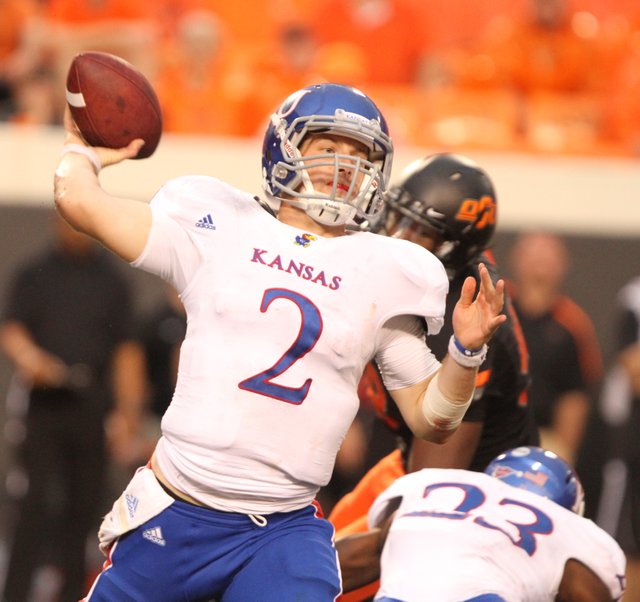 Message boards, Twitter feeds and a variety of KU web sites raged with a similar message during and after the Kansas University football team's latest lopsided loss, a 70-28 setback at Oklahoma State on Saturday.