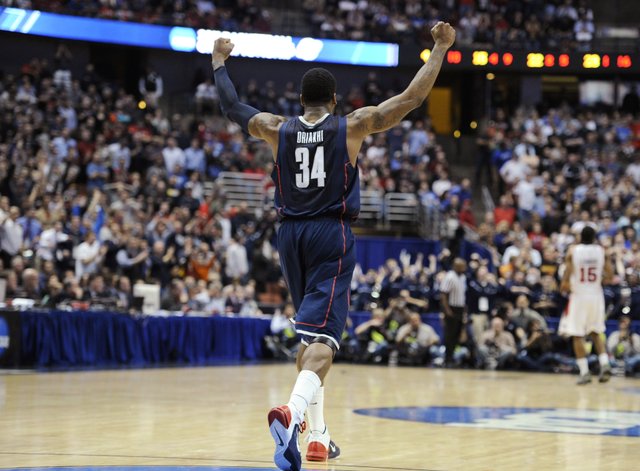 The legend of Kemba Walker is growing bigger with each postseason feat for the Connecticut Huskies, who are on the brink of another trip to the Final Four.