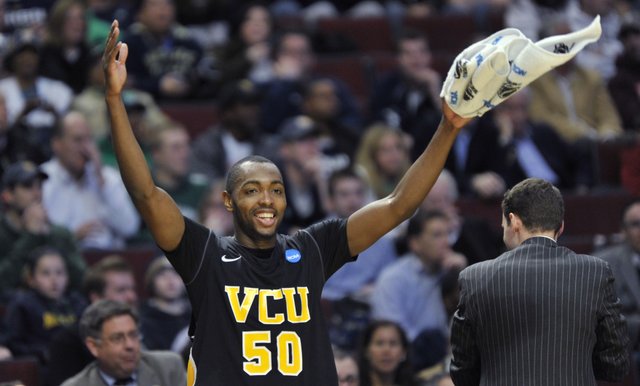 Oh yeah, VCU belongs in the NCAA tournament. The real question now: Who can stop the Rams?