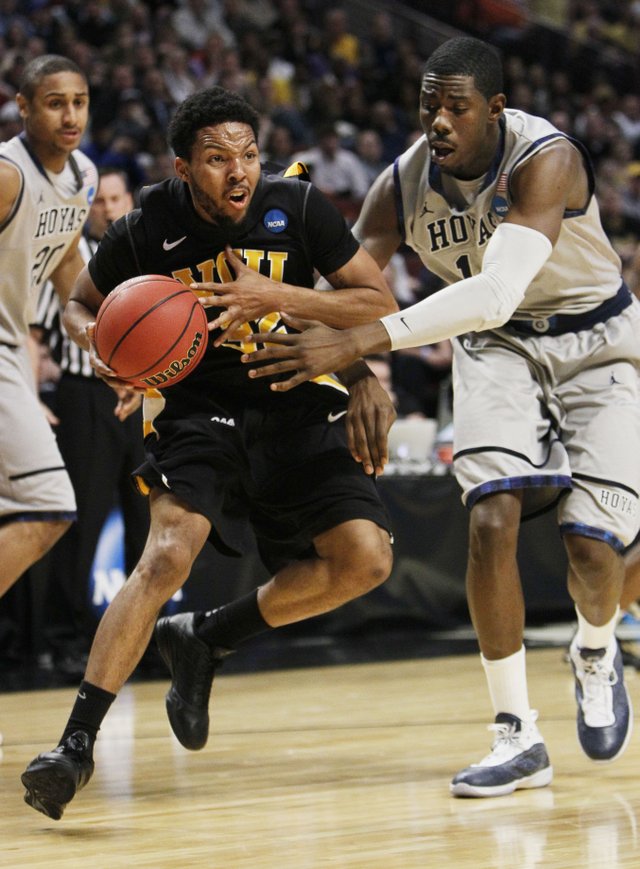 Brandon Rozzell led four players in double figures and VCU made 12 3-pointers to stun Georgetown with a 74-56 win that showed any remaining doubters the Rams do, indeed, belong in the NCAA tournament.