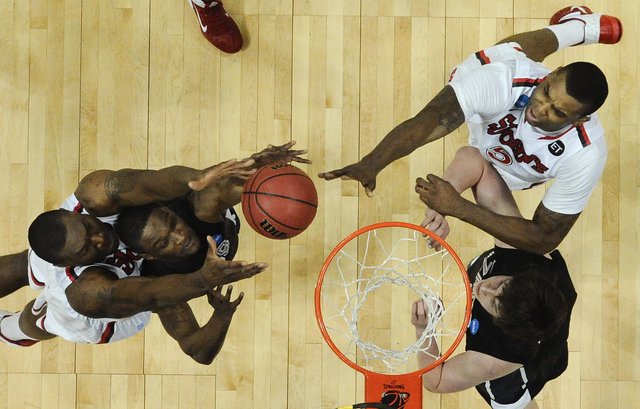 That "11" on the bracket is only a number. The name that goes with it — "Gonzaga" — means a whole lot more.