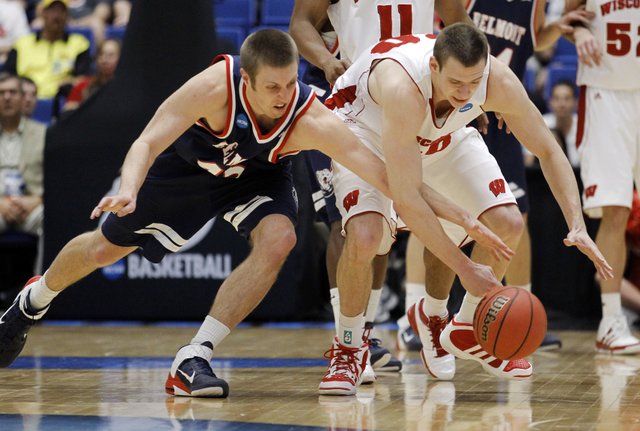 A trip to the desert sunshine brought the Wisconsin offense out of the deep freeze and doomed the upstart hopes of little Belmont University.