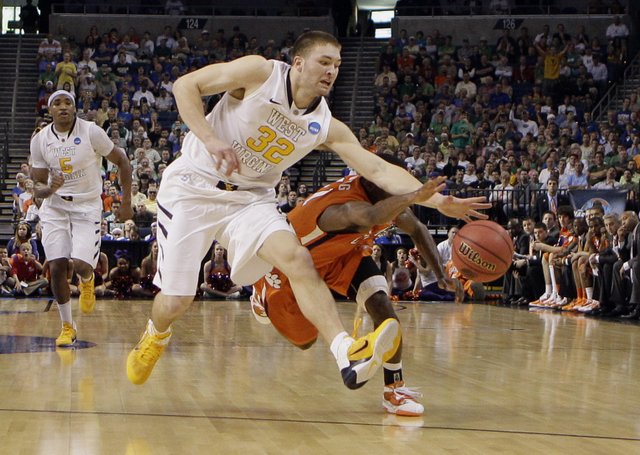 Clemson's quick turnaround eventually caught up with the Tigers in the NCAA tournament.