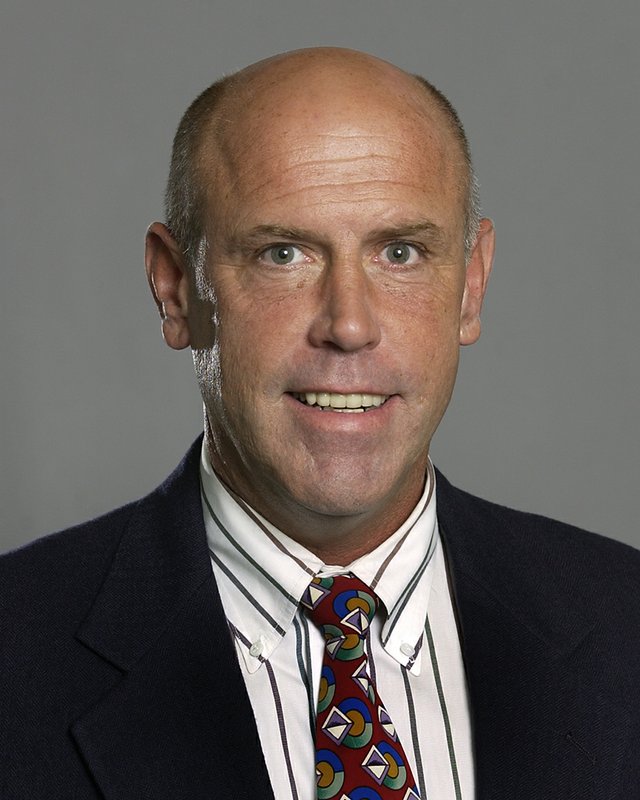 A federal judge has ruled the former wife of a Kansas University official caught in a ticket scalping scandal cannot keep money and property fraudulently transferred to her in the couple’s divorce settlement.

The onetime leader of fundraising for Kansas Athletics Inc. plans to plead guilty later this month in federal court for his role in a tickets scam that cost the department millions of dollars.

The director of ticket operations resigned Thursday morning from Kansas Athletics Inc., as a grand jury indicted her and four others for their roles in an alleged ticket scam prosecutors say cost the department up to $5 million during the past five years.