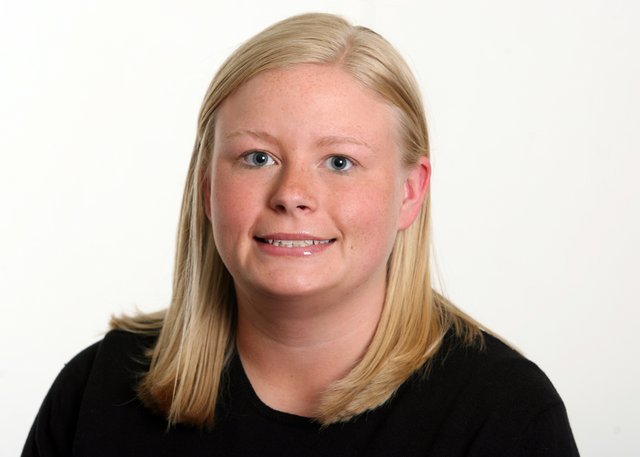 The former manager of the KU ticket office is headed to prison for her role in a $2 million ticket scheme that illegally funneled thousands of tickets for Kansas University basketball and football games to brokers and others.

Former assistant athletics director Rodney Jones used his take from a $2 million ticket scalping conspiracy at the University of Kansas to give himself a luxurious lifestyle that would otherwise have been beyond his reach, prosecutors said Tuesday.

The director of ticket operations resigned Thursday morning from Kansas Athletics Inc., as a grand jury indicted her and four others for their roles in an alleged ticket scam prosecutors say cost the department up to $5 million during the past five years.