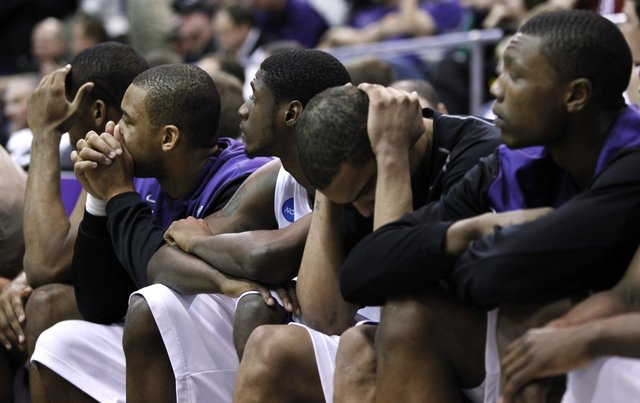 It's an easy five-mile drive from the Butler campus to the site of its next game, in downtown Indianapolis. Still, it's hard to think of many programs that have taken a longer, more unlikely road to the Final Four. Yes, the boys from Butler did it — defeating Kansas State 63-56 in the West Regional final Saturday to make their trip back home something much bigger than that.