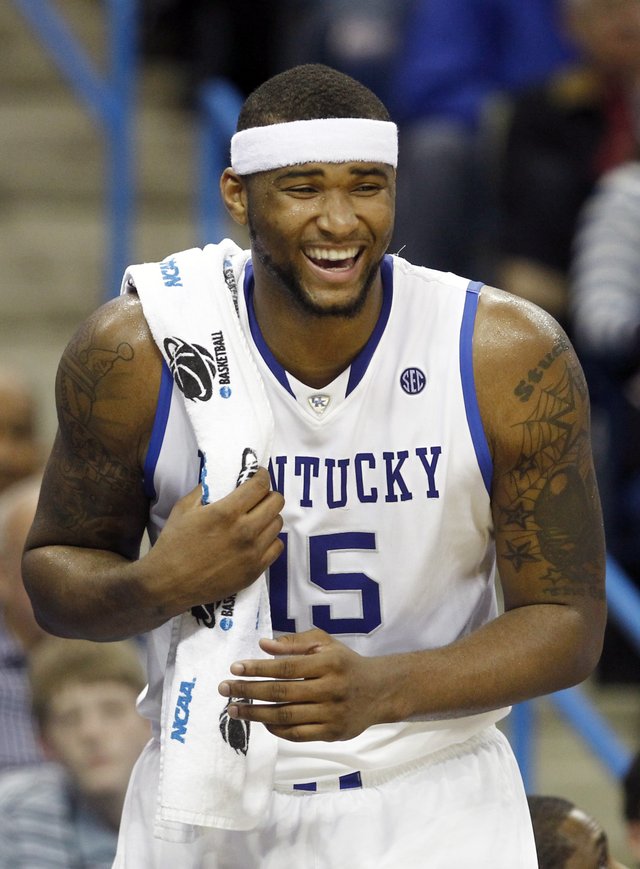 To call this one a yawner would be understating things. Kentucky's blowout of East Tennessee State in the first round of the NCAA tournament was so thorough that fans were sleeping in the stands — and not even the collective laughs of conscious spectators could awaken some of those caught snoozing on large video boards.